The Society provides governance for the Monitoring Molecules in Neuroscience international conference, the first iteration of which was held in Nottingham, UK in 1982 by Prof. Charles Marsden and colleagues. The conference has taken place every 2-3 years since then, providing a forum for the latest developments in methods for time-resolved neurochemical monitoring. Regular attendees of the conference include the pioneers of in vivo microdialysis, voltammetry and electro-enzymatic biosensors, and the meeting has evolved to embrace functional imaging and electrophysiological approaches and the latest genetically engineered optical-receptor sensing developments, together with optogenetic/chemogenetic manipulations of neural networks. The conference brings together scientists applying these approaches to current questions in neuroscience, neurology, psychology and psychiatry using a range of model systems from single cells to studies in humans. 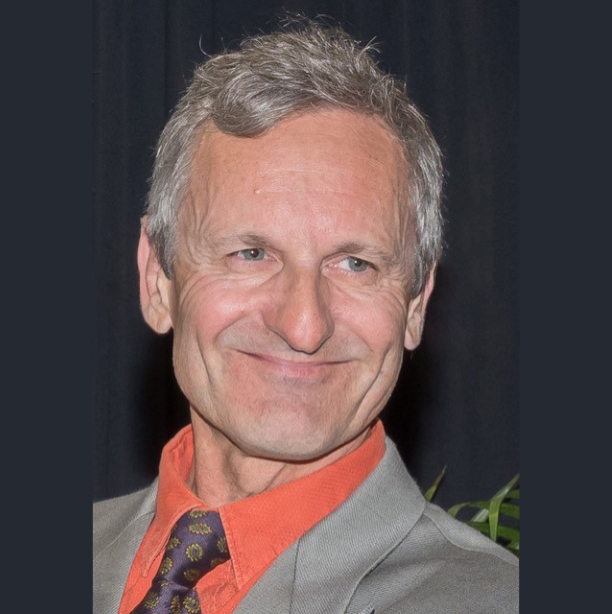 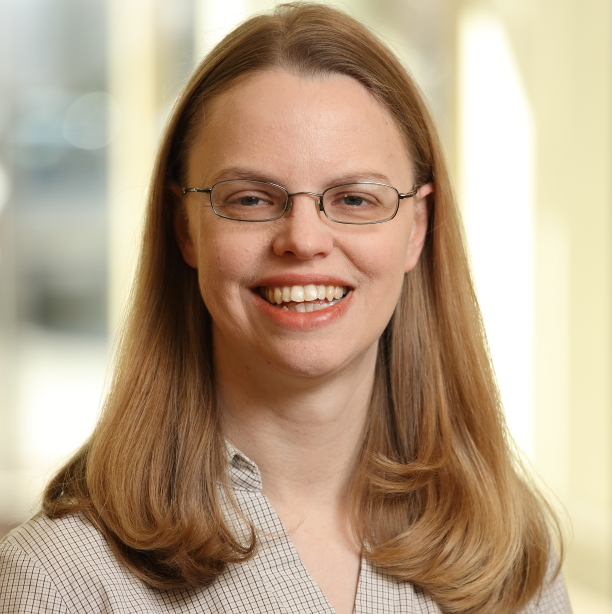 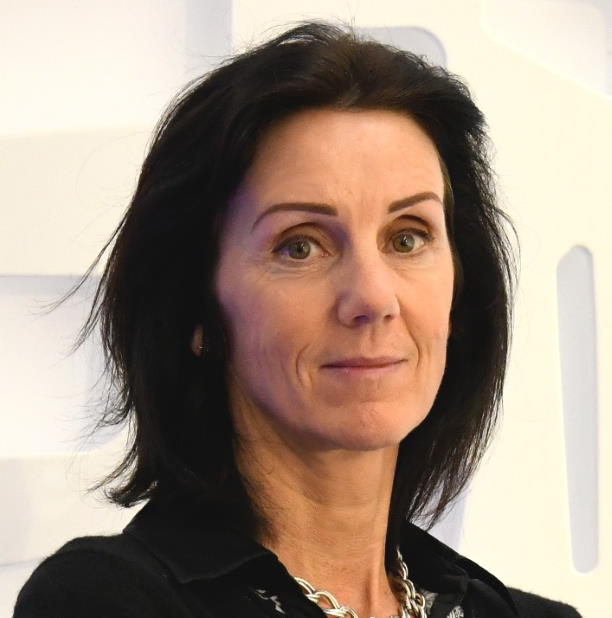 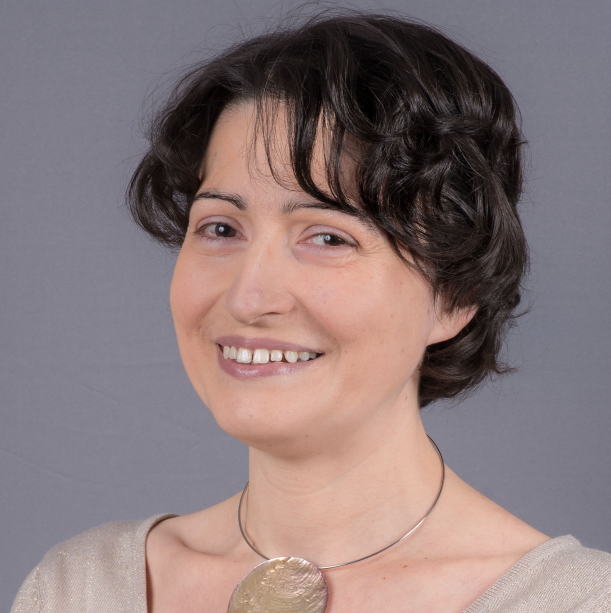 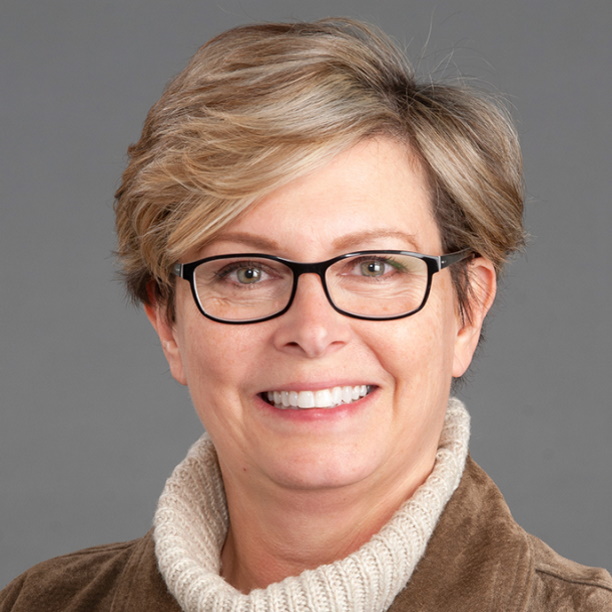 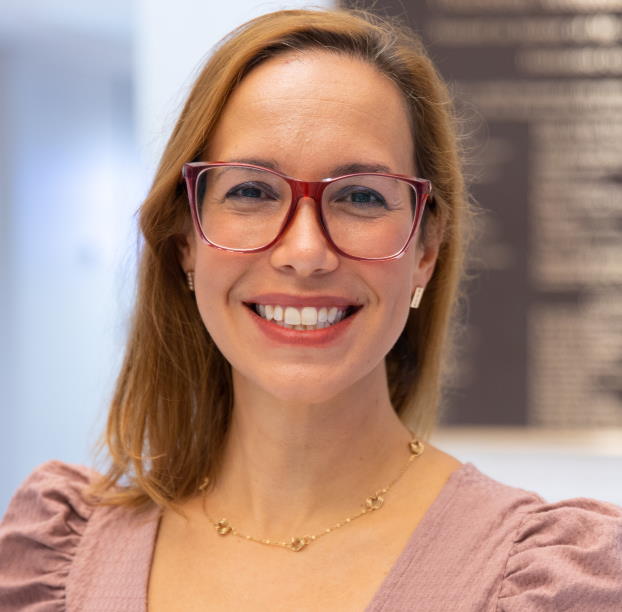 Scientific Advisory Board (end of term) 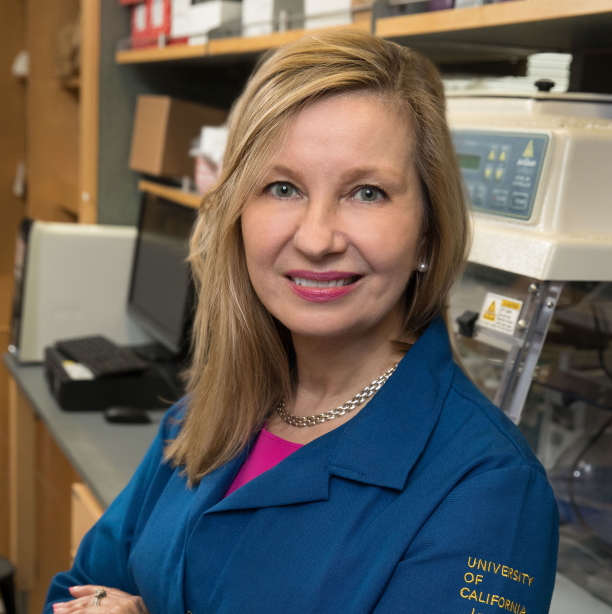 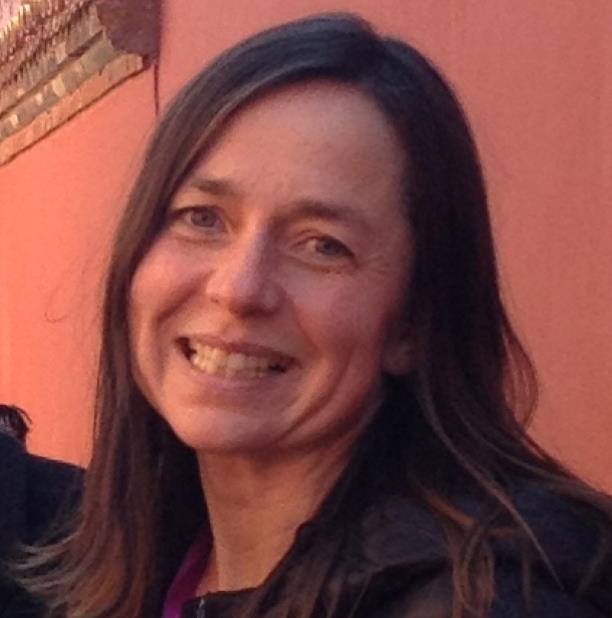 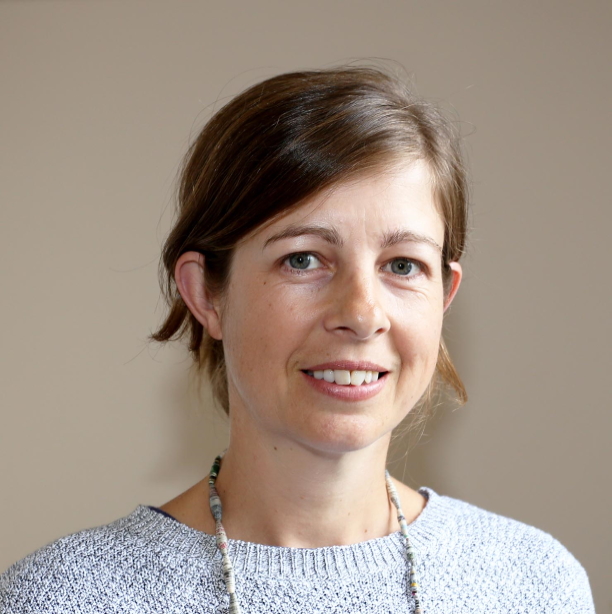 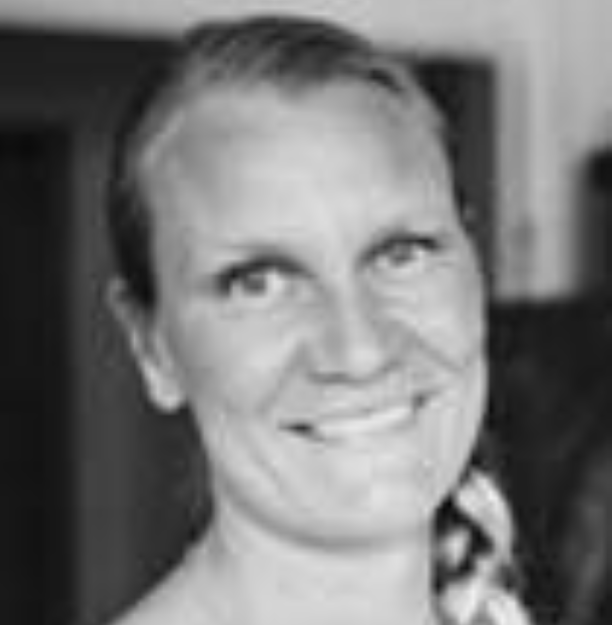 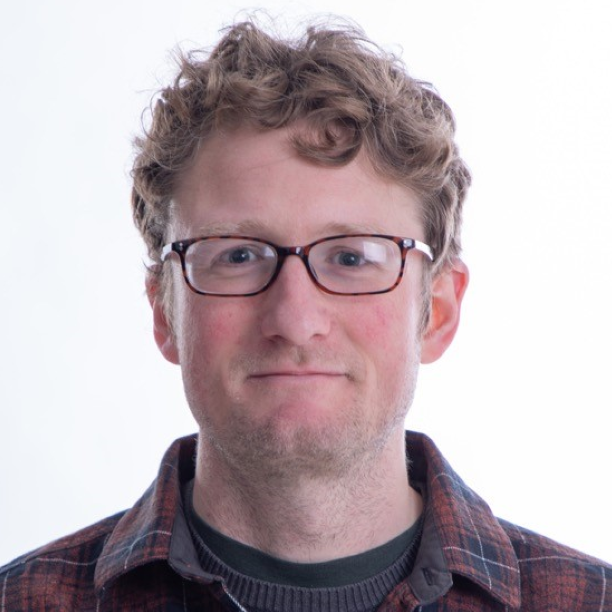 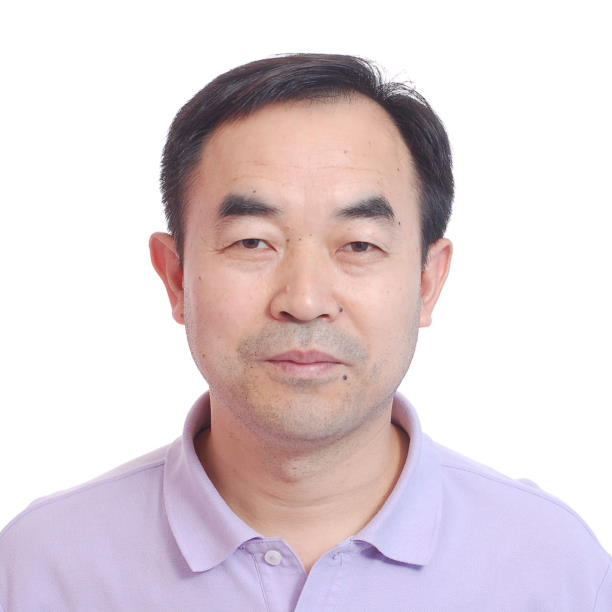 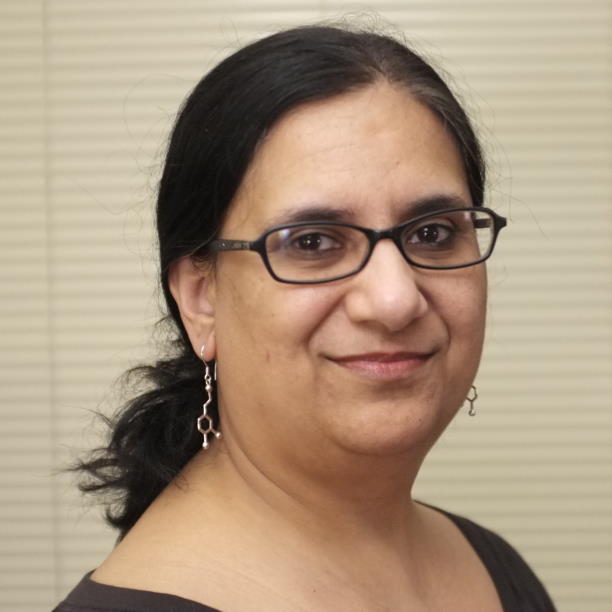 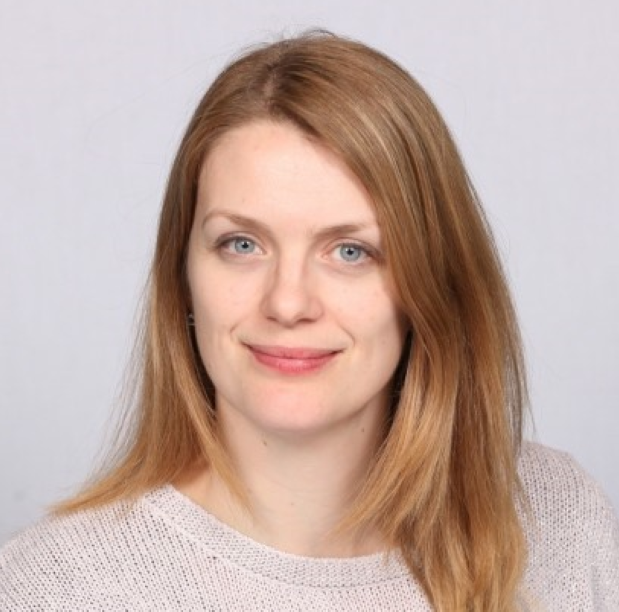 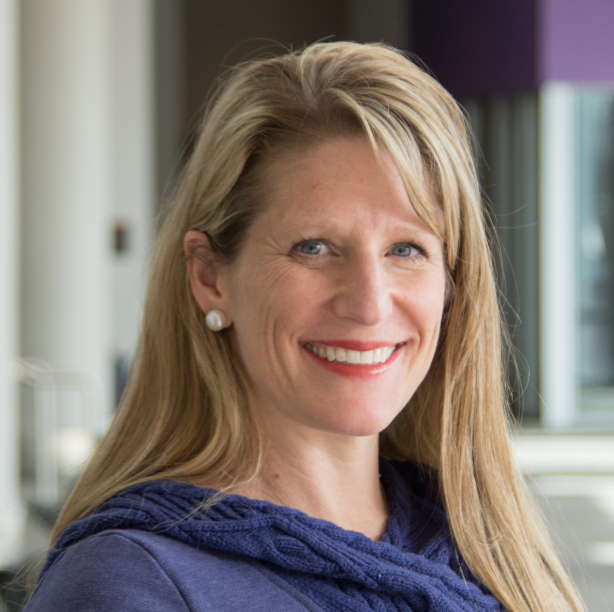 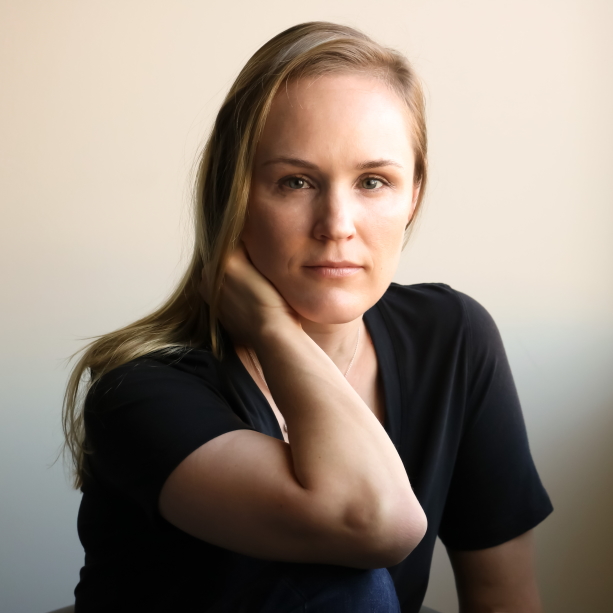 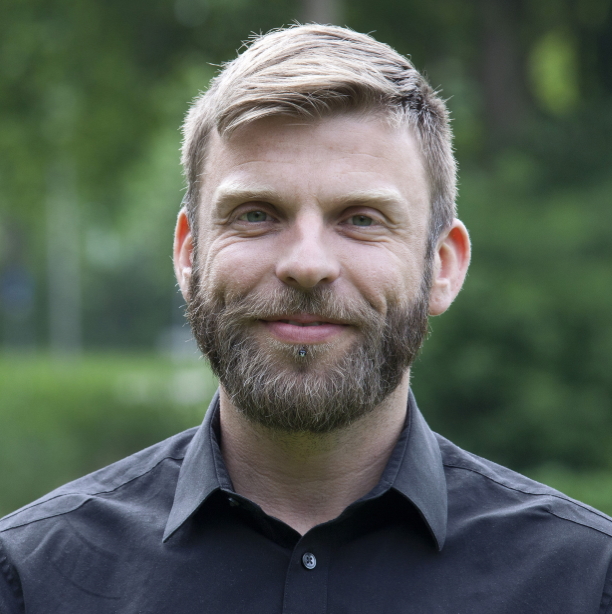 Terms of service will be defined based upon the scheduling of the conferences where a term begins at the end of one Monitoring Molecules in Neuroscience international conference and finishes at the end of the next (usually two years).

A business meeting will take place during each conference which will be open to all members of the society and will be chaired by the current Conference Chair. At this meeting the current Conference Chair will summarize the conference organization and give a financial report. Discussion will then be opened to the floor on conference organization and any other matters arising. Next, proposals for future conference venues will be presented by the proposed chairs and/or co-chairs and these will be voted upon by the general membership. Finally, elections will take place for the Scientific Advisory Board.

The Scientific Advisory Board will be comprised of sixteen elected members. The Board will provide scientific input to the Organizing Committee through email communication, as needed, in the period between conferences. In addition, they will assemble for a meeting during each conference.

The Conference Chair and Conference Co-Chair will join the board for the two terms following their conference. The remaining members will be elected by vote by the general membership and each serve for two terms. The ballot will include nominations made prior to the business meeting (by sign-up sheets posted during the conference).

SAB members are required to attend the SAB meetings during the MMIN conferences. If a SAB member does not attend the SAB meeting, they will give up their place on the SAB which will be filled as part of the normal SAB elections at the meeting. Should a SAB member, because of a substantial, temporary change in their personal circumstances, be unable to attend the SAB they may be allowed to miss one meeting at the discretion of the other SAB members. They should email the President, in the first instance, who will then discuss the request with the remaining members of SAB for approval. Substantial, temporary changes in personal circumstances include (but are not restricted to): – maternity leave, shared parental leave, healthcare issues, bereavement.

During the Scientific Advisory Board meeting the Board will elect a president from their body. Eligible candidates will, in preference, be those members of the board who have experience of serving on the SAB and/or chairing/co-chairing a meeting. This individual will serve for one term as President-Elect (concurrent with their second term on the Advisory Board), one additional term as President and a third term as Immediate Past President.

Changes to these Bylaws should be first discussed and approved by the Scientific advisory board, and then presented to the General Business Meeting.